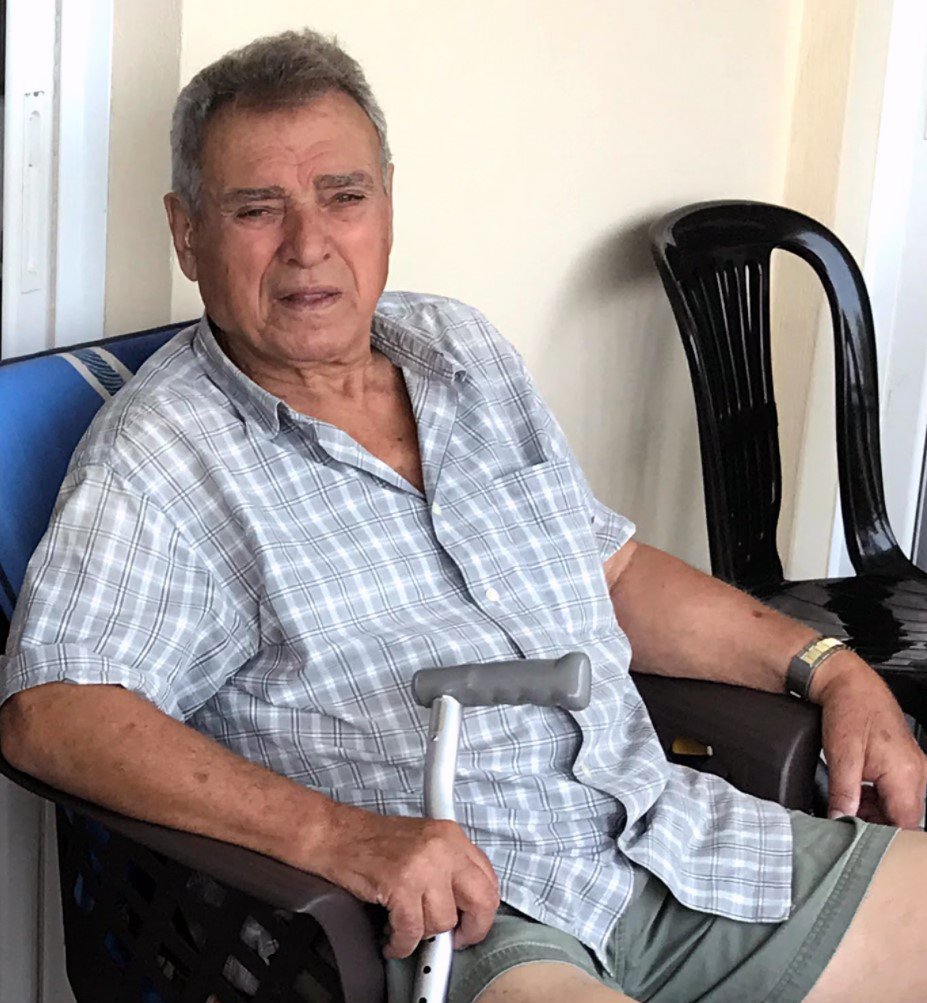 It is with deep sadness we announce the passing of Nikolaos ‘Nick’ S. Kalogeris on Saturday, July 17, 2021, of Bethel Park, Pennsylvania. Nick was born in Ikaria, Greece on October 19, 1932, son of Stergios and Kalliopi Kalogeris. Nick and his wife Parthenopi (Popie) immigrated to America (Pittsburgh, PA) with the help of his brother Jack Kalogeris. Nick worked endlessly learning the electrical trade and growing a successful reputation with his impeccable skill set, while raising a beautiful family. Nick’s dream was to eventually get back to his homeland, where he built his dream house and wine vineyards for his wife and children to continue his legacy in Ikaria, Greece. Nick lived life to the fullest and always had a positive attitude. He loved to play the violin, sing, hunt, visit with friends, and make wine from his vineyards. Nick was a faithful member of Holy Cross Greek Orthodox Church in Mt. Lebanon, PA, and he was a life-long member of Chapter Icaros 7 in Verona, PA, where he served as an officer and always was available to lend a helping hand when needed, especially in making sure the Ikarian Clubhouse was properly maintained.

Nick leaves behind his wife Parthenopi and four children – Maria, Steve, Vickie and Frank (Angela), eight grandchildren – Diana, Athena, Alexa, Nick, Michael, Artemis, Niko and Khloe, his brother Jack (Mary), sister Kiki (George), and many nieces and nephews. He has now joined his sister Maria (Steve) Papamichael in eternal heaven. Nick will be laid to rest in his beloved Ikaria. Memorial donations can be made to the Pan Icarian Foundation, P.O. Box 79037, Pittsburgh, PA 15216-0037.