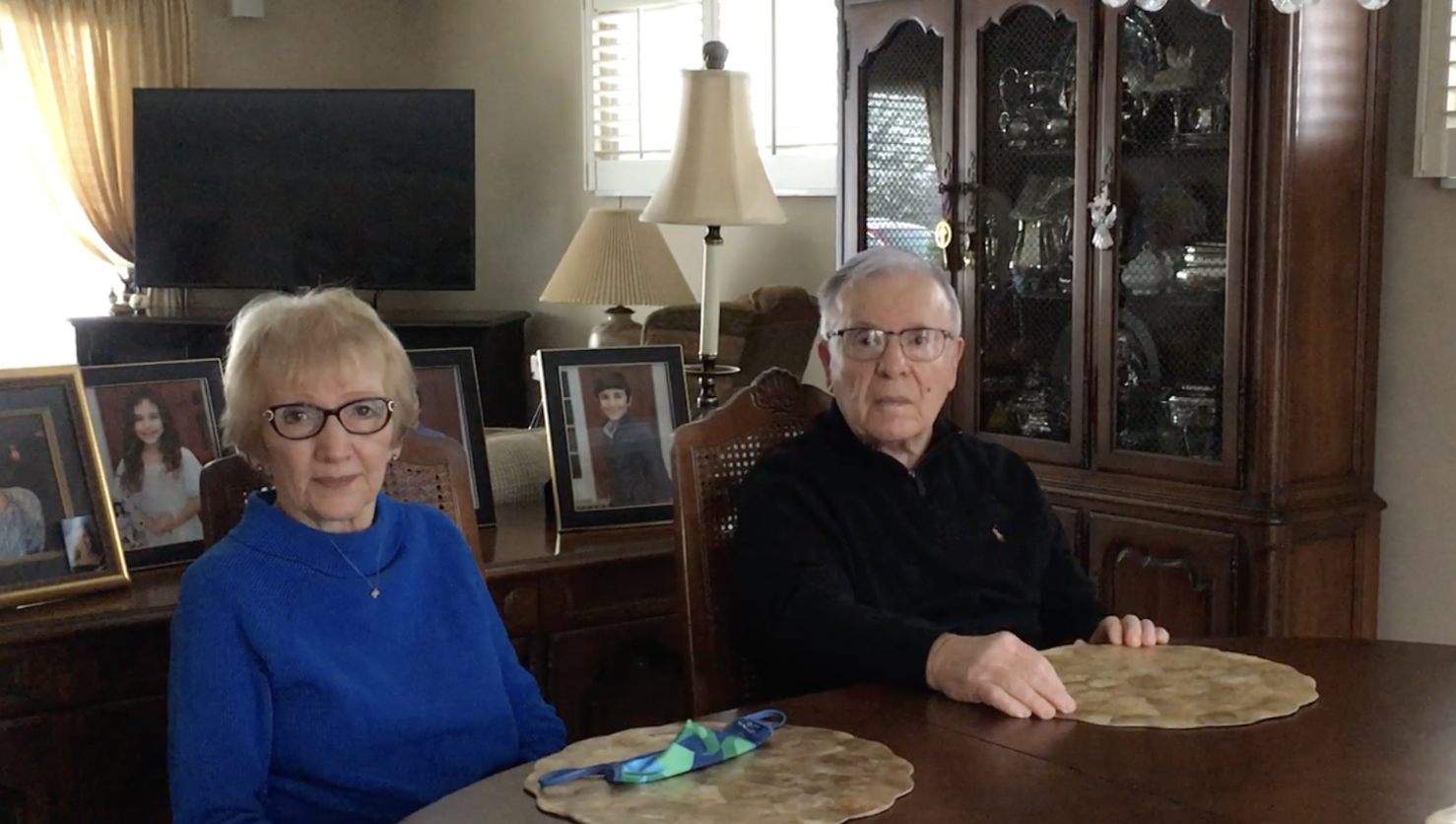 Interview with Frank Tripodes and Joanne Pamphilis for the Yiayia-Pappou Series! Frank Tripodes talks about his memories from living in Ikaria under Italian Occupation during WWII, and Joanna talks about her father Steve Pamphilis, as well as her involvement in the Pan-Icarian Brotherhood, and much more! Taken from the 100 year anniversary day filming at […] 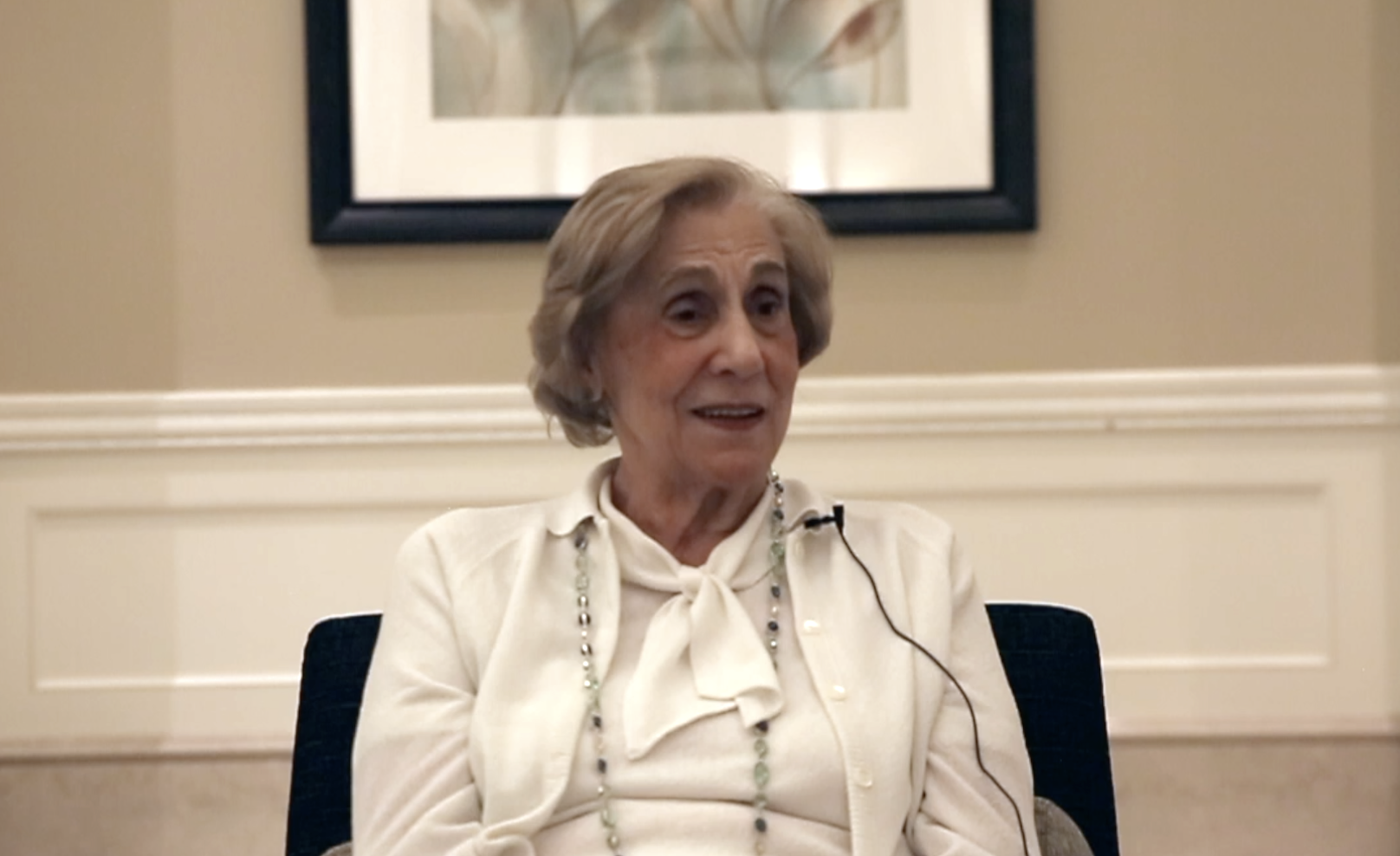 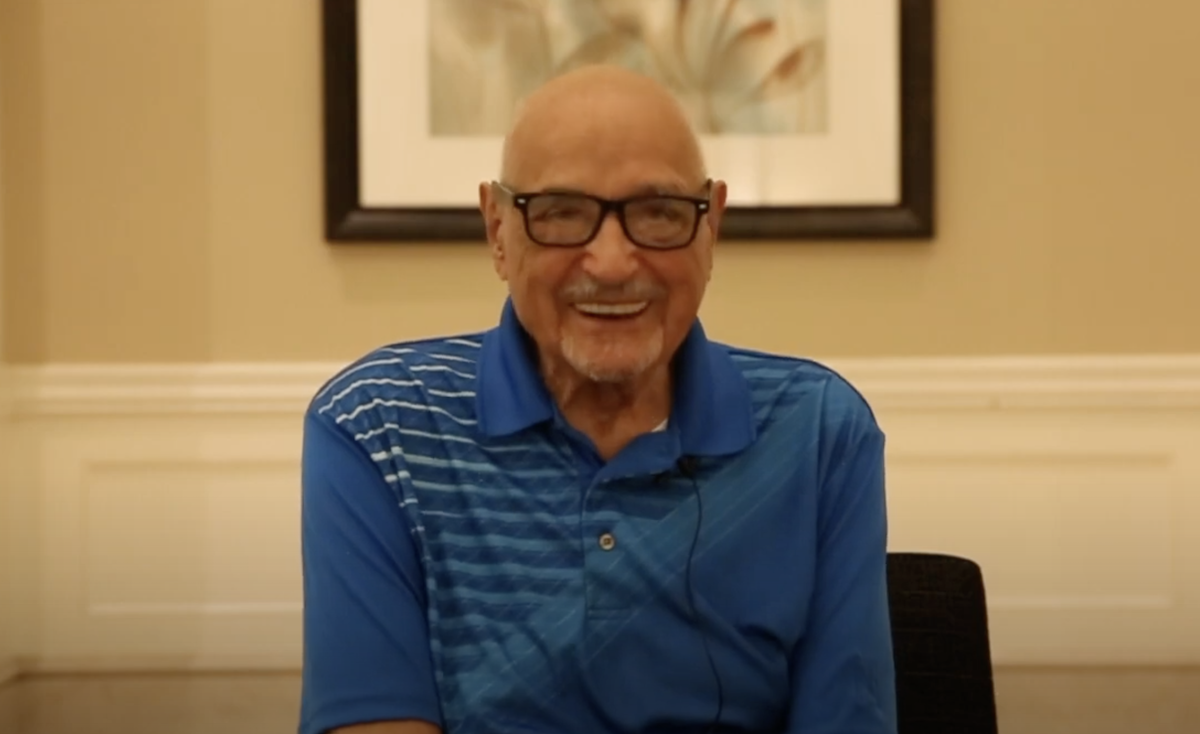 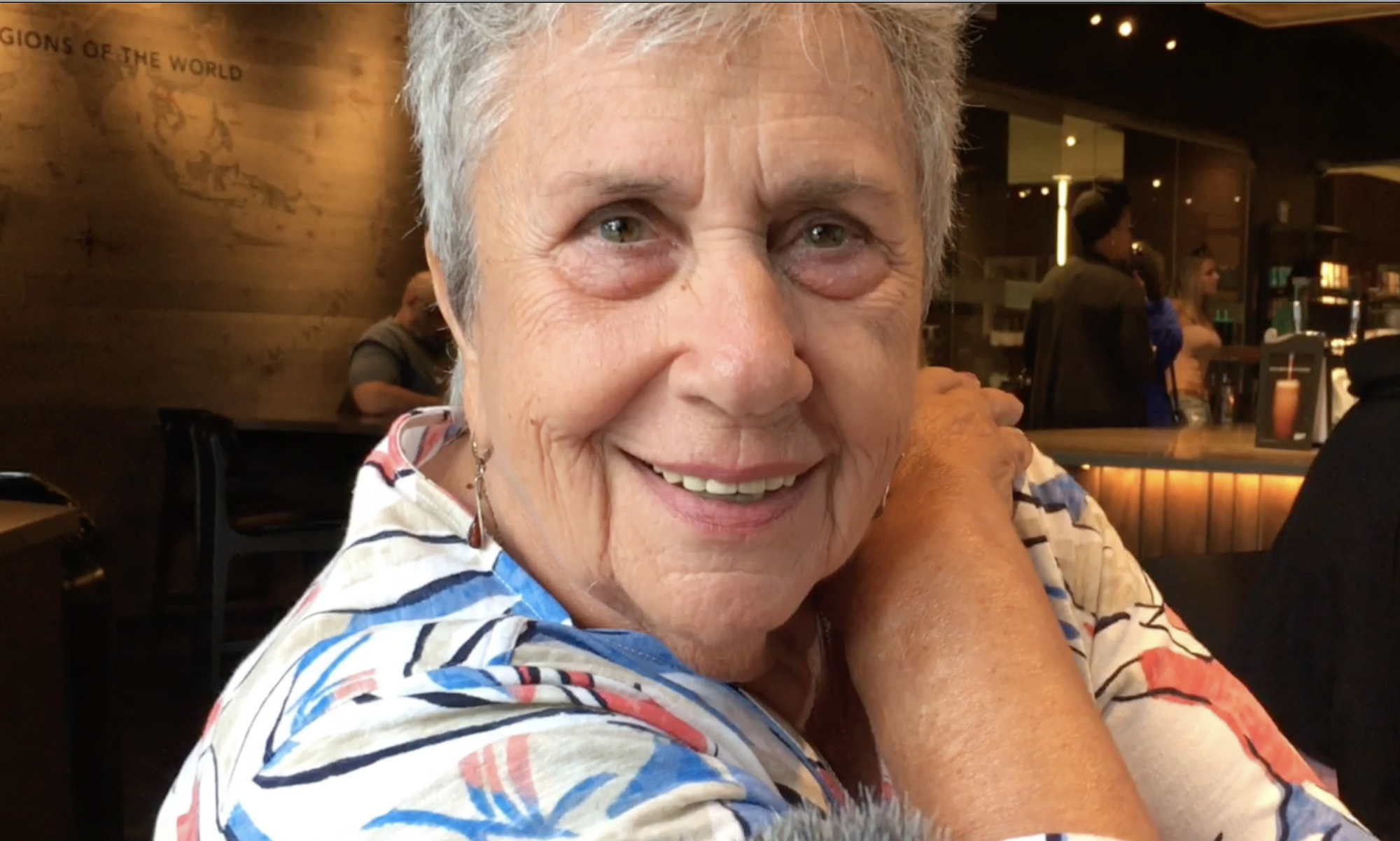 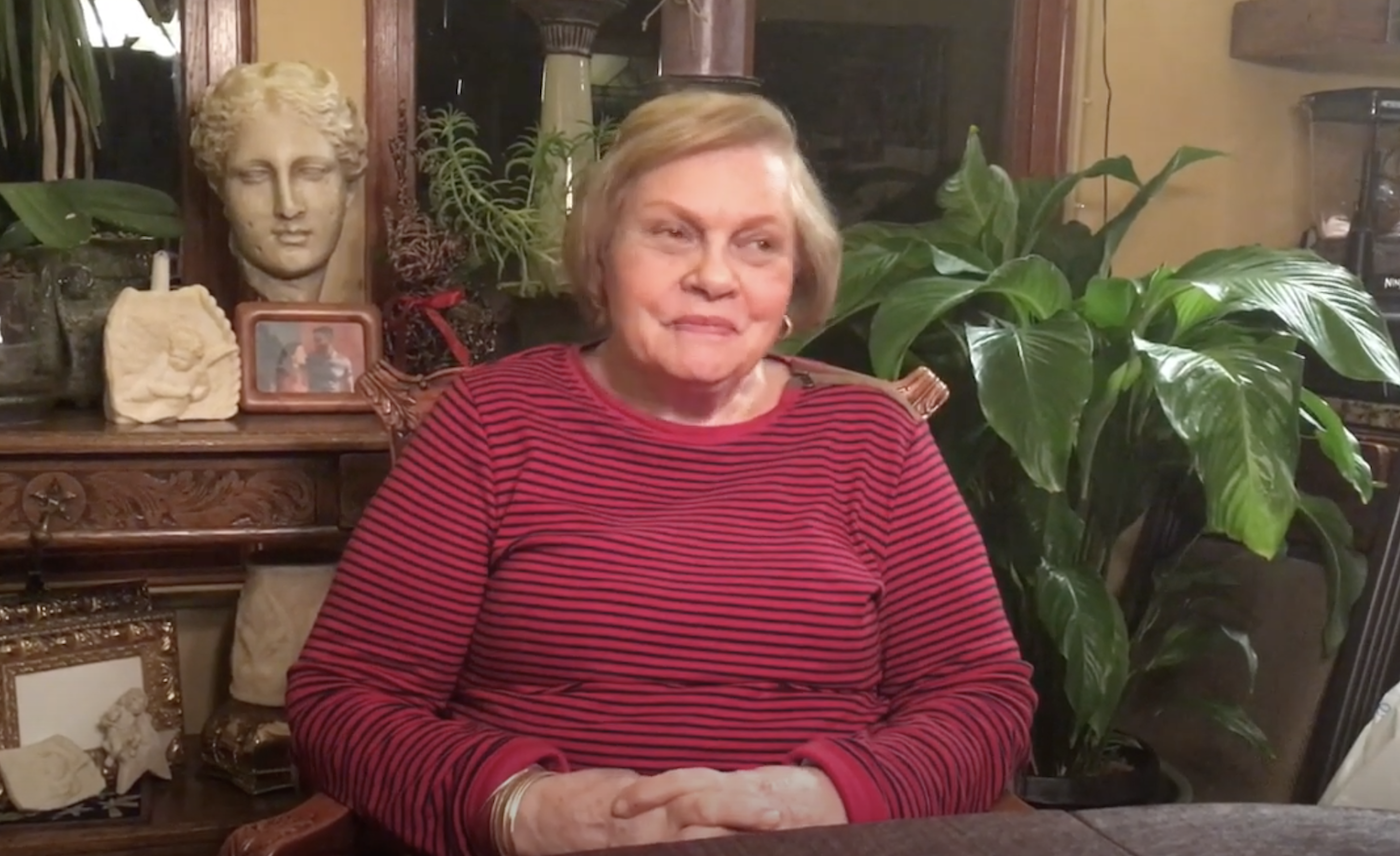 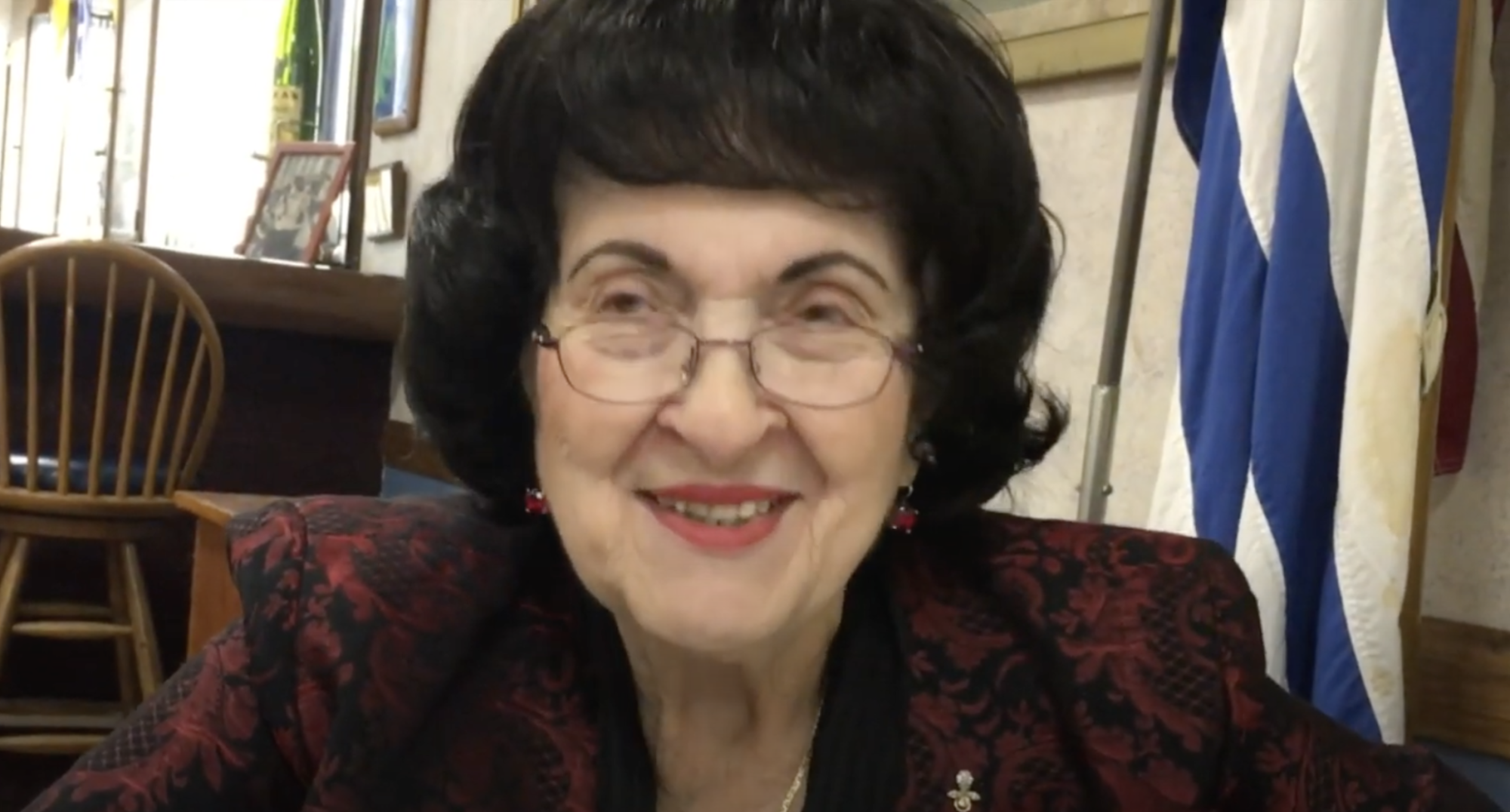 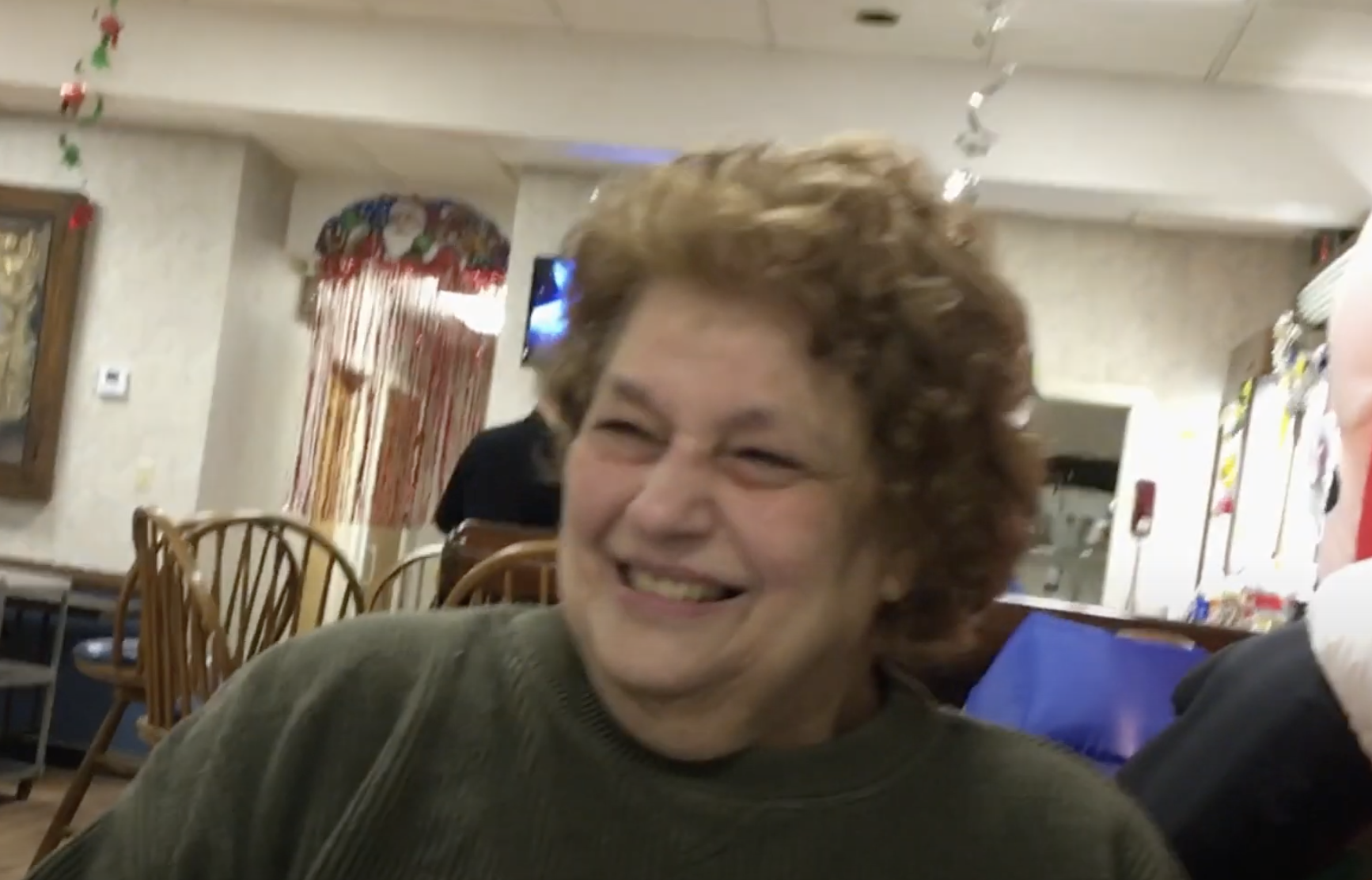 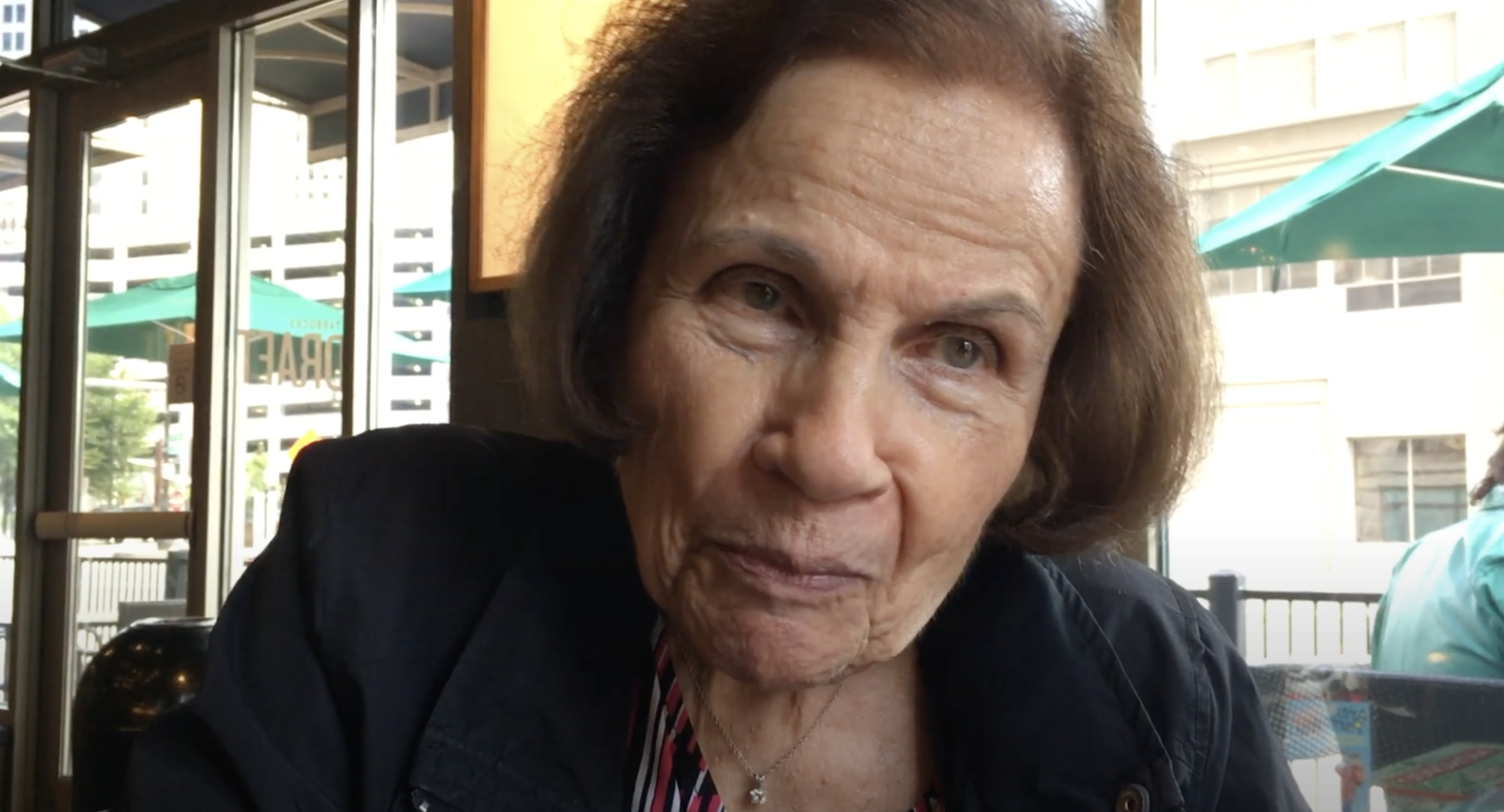 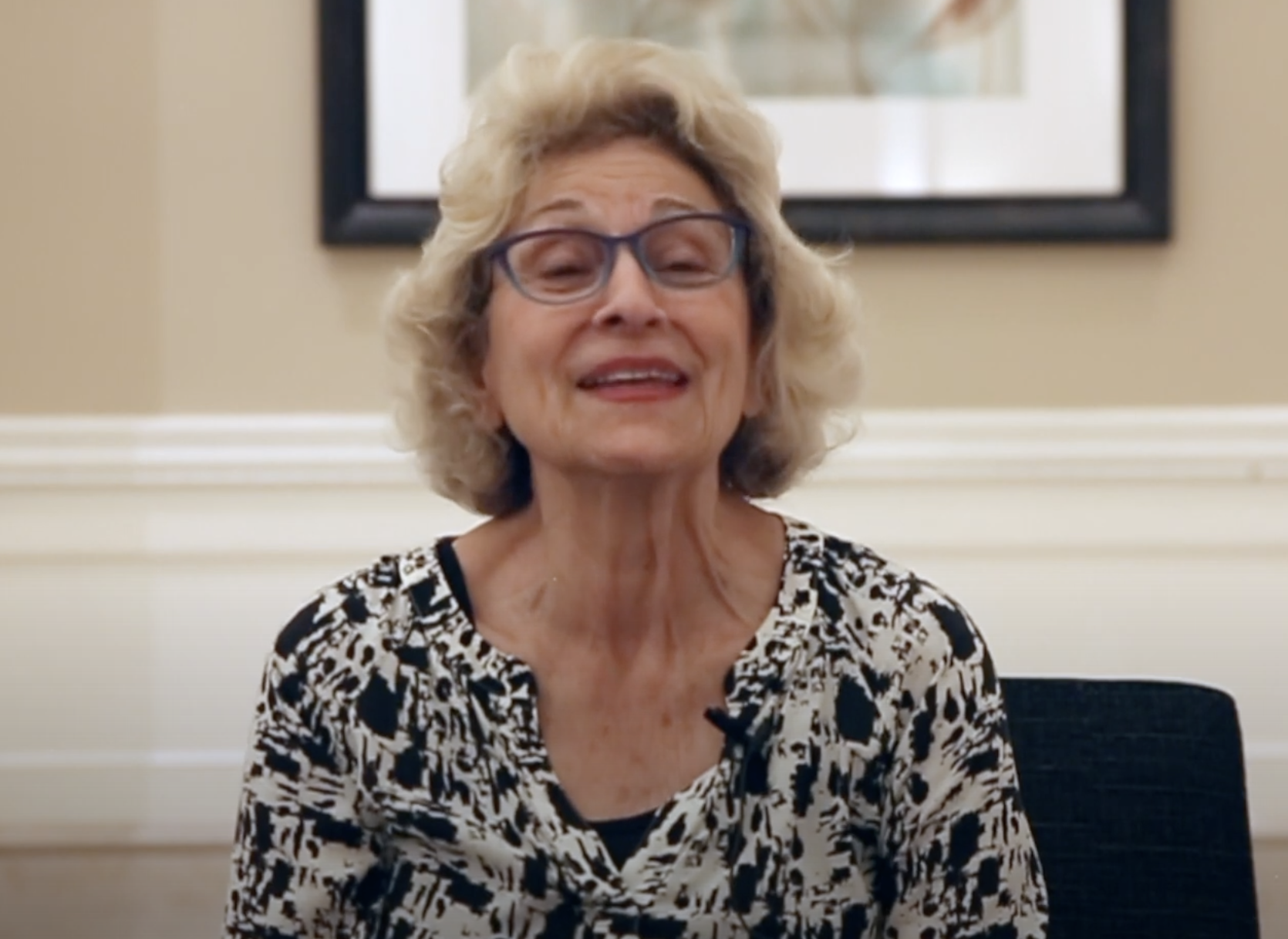 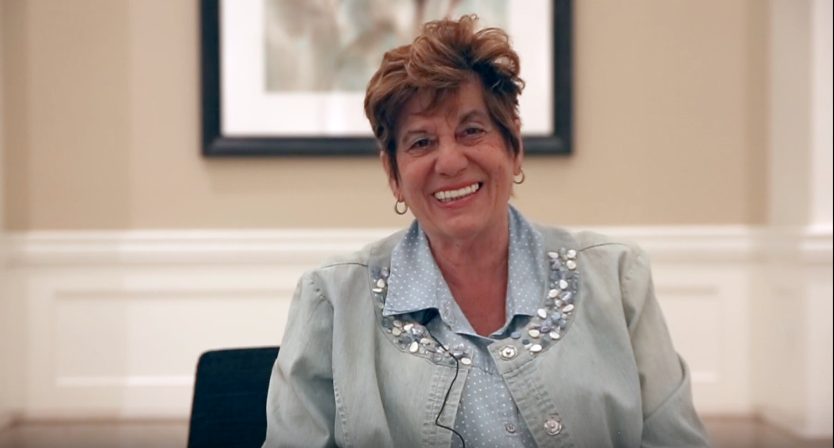